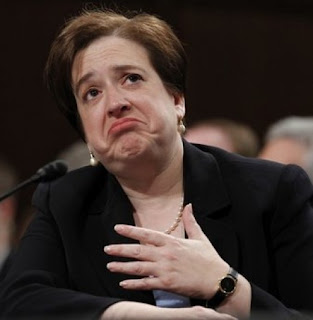 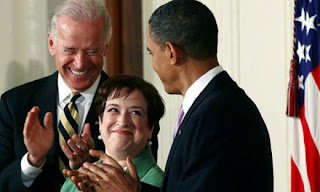 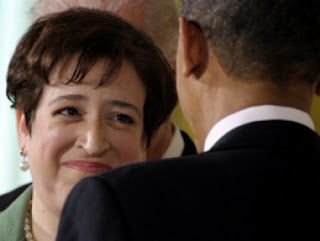 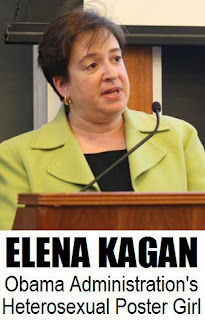 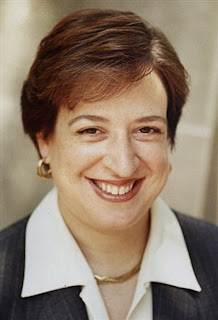 Know why United States President Barack Hussein Obama nominated Elena Kagan for the Supreme Court? Pull up the Supreme Court web site, go to the docket and search for Obama. Kagan was the Solicitor General for all the legally filed lawsuits against the president filed with the Supreme Court to show proof of natural born citizenship.

All of the requests were denied of course by Kagan. The Solicitor General. The suits were never heard! Obama owed her big time. It just keeps getting deeper and deeper does it not? The American people mean nothing any longer.

Those At Highest Levels Of American Fed Gov Totally Corrupt

It is all about payback time for those that compromised themselves to elect an individual that more than probably has no true right to even be there! The mainstream news media (Nothing But Crap NBC in particular) will never tell the American people this unalterable verifiable fact!

Even FOX Afraid And Fears To Explore These Dark Corrupt Regions

Even Fox News is afraid to say anything about the natural born citizen issue. I do not know what the actual truth is about Obama birth certificate! If president continues to have his way no American will never know. For the love of God pass this along to anyone you think would actually care about this so that people will know what is going on behind the scenes.

Official Documentation Presently Exists Until It Is Duly Altered

Link to United States Supreme Court page. Unless powers that be have made it inoperable it should work properly. Always remember that absolute power corrupts absolutely!