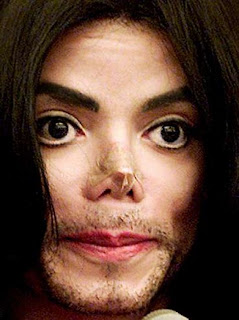 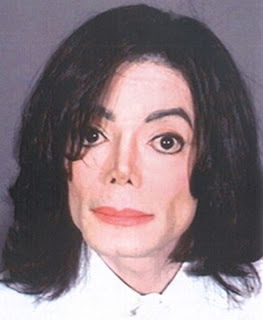 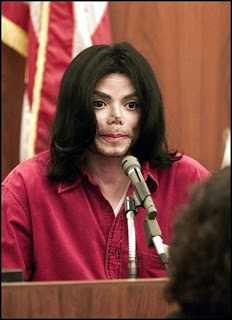 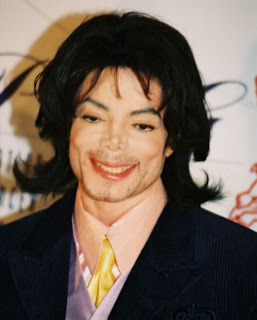 King Of Pop Not Title This Criminal Deserved

So Michael Jackson has been dead for some time now. Whoop dee do! When the child molesting drug addict died there were millions of hours of tributes to him all over the radio and television airways. It was totally and completely nauseating! This guy had been hauled into court numerous times as a child molester! As for the untalented celebrities and other folks who sang his praises during that time I say screw off. You will soon be reunited with your hero in Hell. Bestards!

The list of victims of this charged child molester was probably a lengthy one. Guess Jackson family protected their cash cow by shoveling money to molested children or their parents to ensure silence. Payoffs are expensive! World rejoiced when the child molester was found innocent of charges. More Jackson cash probably found way to judge and jurors! As for world. Totally worthless brainless sheep. Exist for nothing more than fleecing and slaughter!

Humans Are Total Scum As Evidenced By Role Model Choice

To elevate an individual of his ilk to a pedestal is beyond sick. It speaks of how truly undeserving of life humanity truly is. You listening God? Man has almost totally destroyed the planet you left him on. Now a child molester drug addict is considered a worldwide messiah. Maybe Hell is on Earth. Those who praise this lowlife are saying child molestation is fine if certain people do it. I say that is total crapola! Child molestation is wrong no matter who does it. PERIOD!

Father Excuse Does Not Settle One Ding Blasted Thing

People tell me that he was a father himself. Big deal! Any male that has a functional penis and active sperm which performs even every once in a while has the potential to be a father. Some really sick fathers do molest their own children. Most child molesters never touch their own children. Many are actually model fathers to them. Not so when it comes to their unfortunate unrelated victims! So spare me that righteous holier than thou crap! I am not buying a bit of it.

Believe AIDS Was Actual Cause Of Covered Up Death

I personally believe charged felon died of AIDS. All that other propaganda was a cover story invented by those within Jackson family inner circle to preserve memory of their now deceased cash cow. Rock Hudson died of AIDS. Now almost never mentioned! Did not want fans to get true image of dead man. Might cause a few of them not to spend money on upcoming tribute items. Wanted to keep mystery going by shifting attention to possible murder via drug overdose from trusted doctor. Oh my!

Child Molester Was Just That In My Eyes Nothing More

While the world mourned I was just glad one less child molester was walking around free to do whatever the heck he wanted to do. Above the law. Walking between freaking raindrops! Fans who go ga ga over the scum should remember that his victims will suffer every day of their lives. Feel different had your child been a victim? Do not give me that found innocent bull manure either! OJ Simpson was found innocent too. All of us know how that turned out. A couple of nice songs do not offset horrible crimes against children!
Posted by Stendek at 2:00 PM